The Virtuous Collective is a financial planning company specialising in superannuation, insurance and retirement planning strategies. We are a young, dynamic & energetic team who are constantly looking for ways to outperform our competitors and deliver a better experience for our clients. Don’t let the young appearance of our office deceive you… we collectively have several lifetimes of experience between us. The founder Bryce Jenkins first became authorised to provide financial advice back in 2008, at the age of 20, and has since become the self-proclaimed Rockstar of Financial Services. 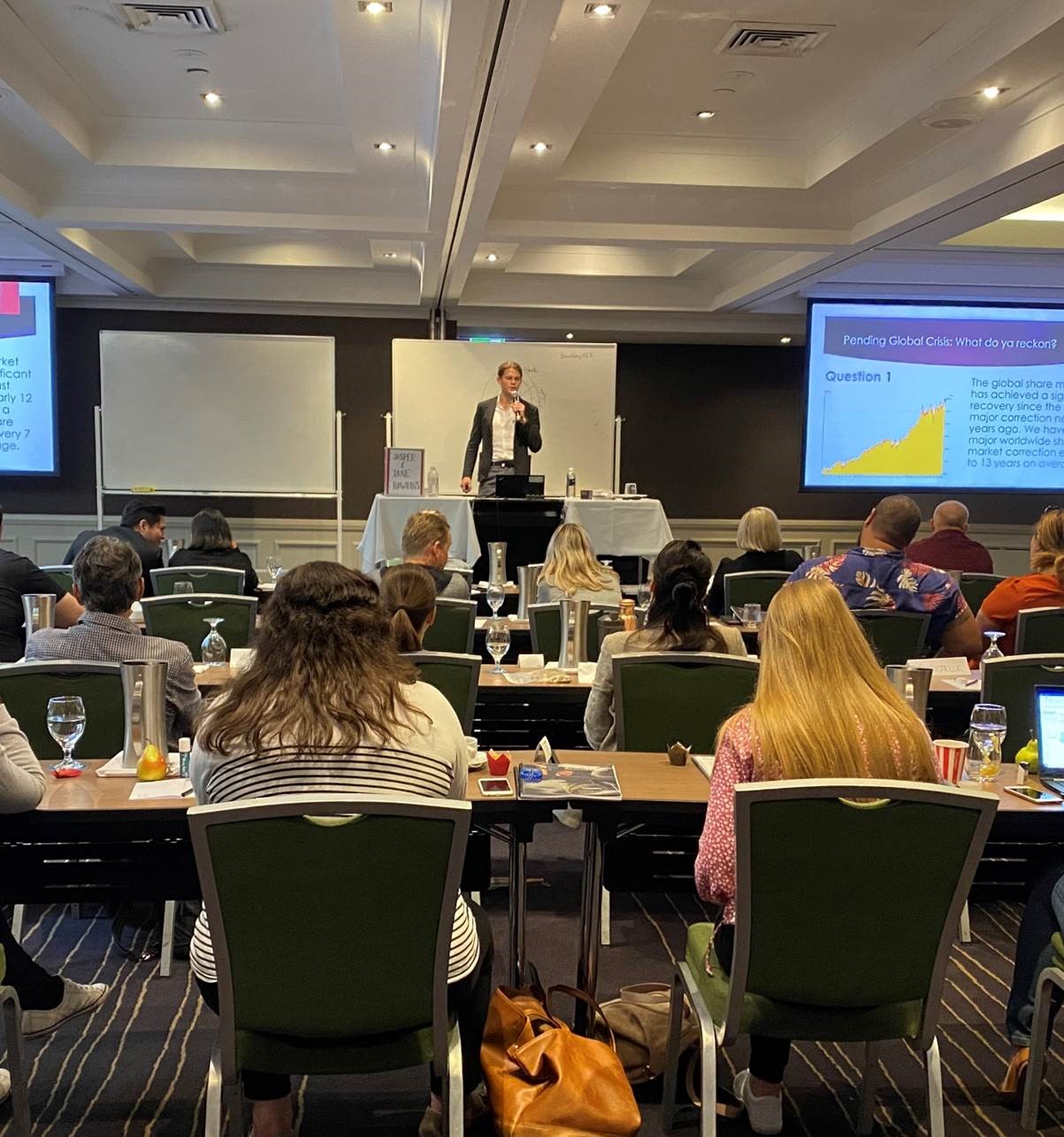 From humble beginnings to Australian financial services empire, here are some of Bryce’s achievements to date:

Bryce opened his own office, operating as a sole trader in several serviced office spaces around the Gold Coast

Bryce diversified his skills into property investment finance strategies and was chosen to represent several reputable finance companies in expos all around Australia. Bryce opened his own office, operating as a sole trader in several serviced office spaces around the Gold Coast

In response to new legislation, Bryce earned the privilege of an Australian Credit Licence (since ceased to focus on financial planning)

Bryce incorporated Virtue Planning Pty Ltd, now trading as The Virtuous Collective, and purchased his first investment property. Bryce would then accumulate, on average, at least one more property per year for the next 8 years (and counting!)

Having worked what felt like 24/7 for the past decade, Bryce decided to have a cruisy year, and wound back his working hours to about 15 hours per week. Bryce spent a lot of time with his son, played a lot of golf, became lead guitarist in a Heavy Metal band called Vow To Conquer and went on several local and national tours. Bryce also started running long distance – an obsession which continues to this date.

Just 15 months after the birth of his first son, Bryce would celebrate the arrival of his second son which would see him revert back to his workaholic ways.

Bryce decided to reduce the number of clients on his books from over 2,000, to around 800 – with a focus on quality service. Bryce was also invited to speak on seminars all around Australia, in front of thousands of clients. Bryce became highly regarded as the Rockstar of Financial Planning.

The Virtuous Collective thrived through the COVID-19 pandemic. Despite all the challenges, and following several licensee changes, we were approved to hold an Australian Financial Services Licence, which would come into force in February 2021. 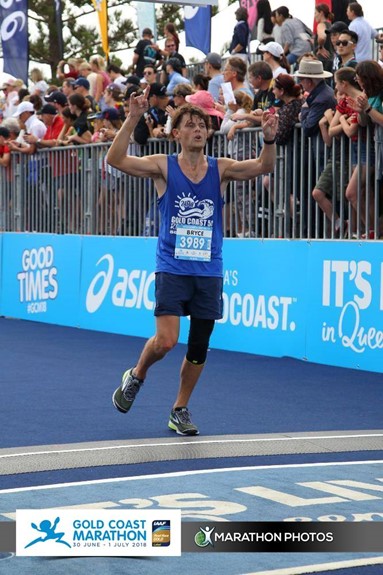 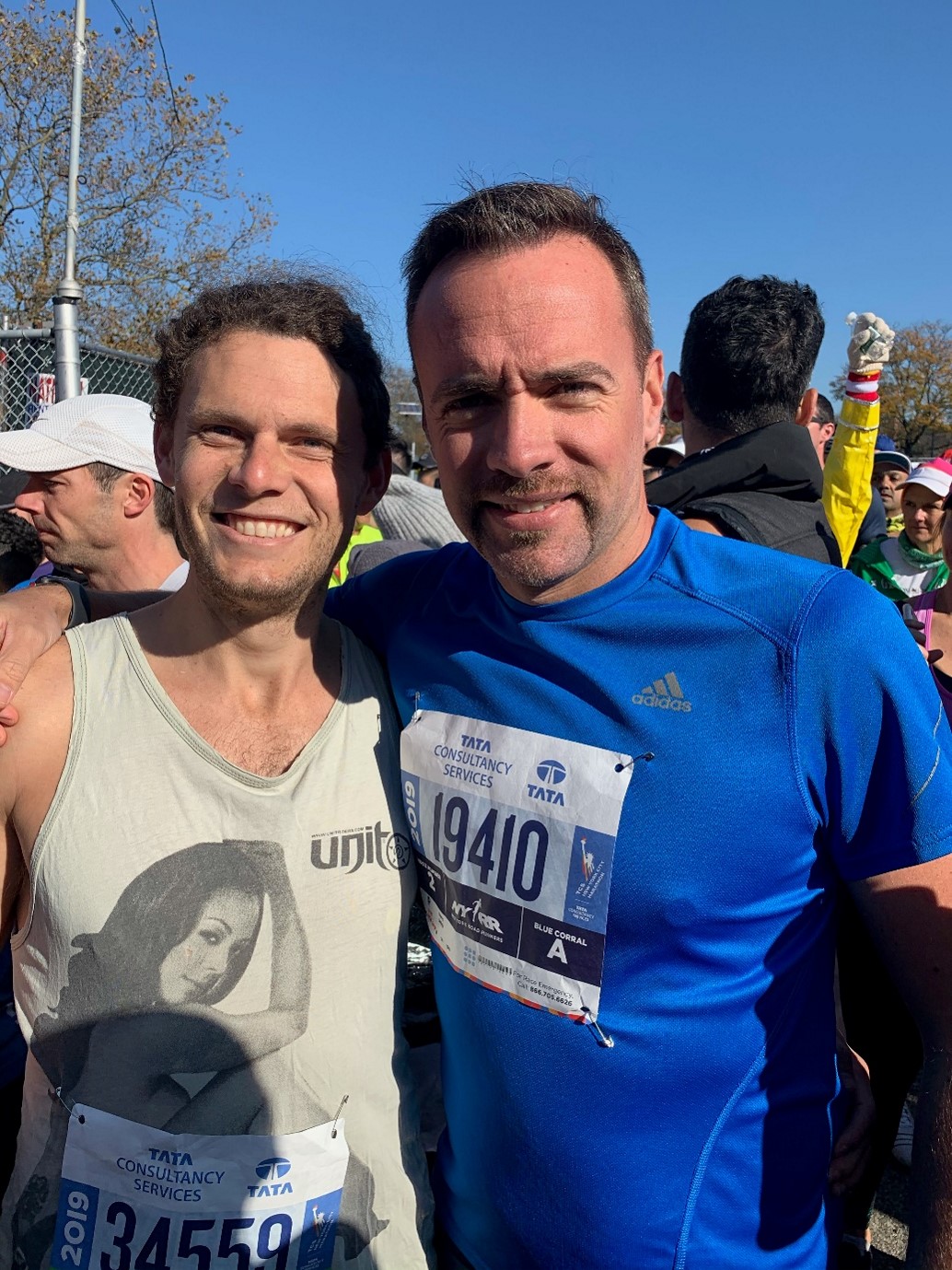 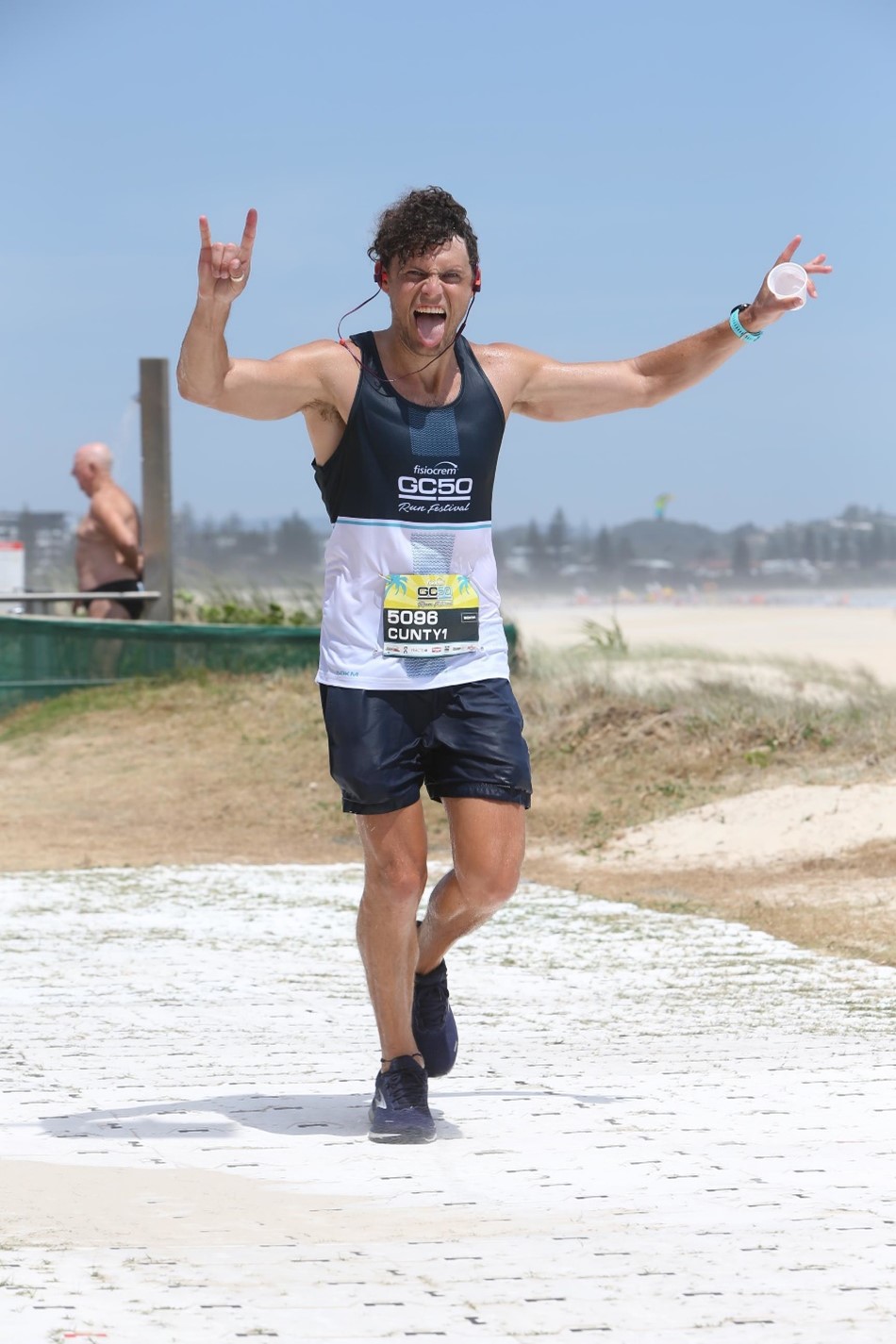